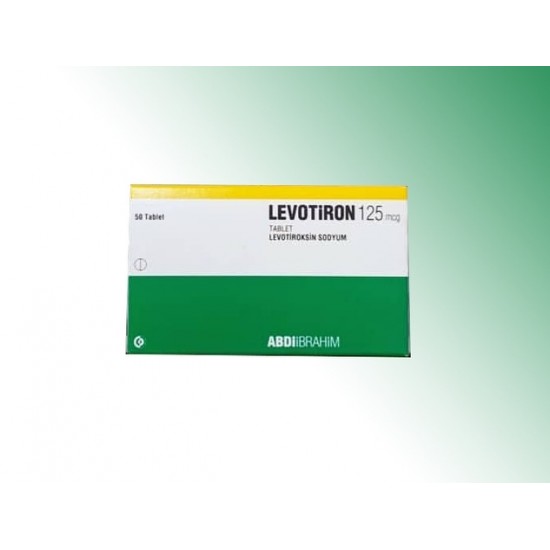 Indications:
Replacement therapy in the treatment of hypothyroidism. Suppress the secretion of TSH in condition such as diffuse non–toxic goitre and Hashimoto’s thyroiditis and thyroid carcinoma.
Contraindications:
Acute myocardial infarction and thyrotoxicosis uncomplicated by hypothyroidism . Hypersensitivity to active or extraneous constituents.
Adverse reactions:
The adverse effects are generally associated with excessive dosage and correspond to symptoms of hypothyroidism. Tachycardia, palpitations, cardiac arrhythmias, aginal pain, headache, nervousness, insomnia, tremors, muscle weakness and cramps, heat intolerance, sweating, flushing, fever, weight loss, menstrual irregulavities, diarrhoea and vomiting.
Interactions:
Antiarrhythmics ( Amiodarone ) Antibacterials ( Enzyme induction by rifampicin) Anticoagulants Antidepressants Antidiabetics Antiepileptics Antimalarials Antivirals Beta Blockers Cardiac glycosides Gastrointestinal drugs General anaesthetics Iron salts NSAIDs Sex hormones.
Warnings:
Obesity, infertility, cardiovascular disease, endocrine disorders, Morphologic hypogonadism and nephrosis, Myxedema. Abuse, Arenocortical insufficiency, Myasthenia.
Form:
TABLET
The thyroid hormone, thyroxine (T4) is a tyrosine-based hormone which is produced by the thyroid gland. Synthetic versions of this hormone are used to make up for a lack of naturally produced thyroxine and increase the rate of metabolism. Artificially made thyroid hormone improves the symptoms of hypothyroidism (underactive thyroid) and speeds the rate of metabolism in those who suffer from the disease. Thyroid hormones may also be used to treat goiter (enlarged thyroid gland) and certain types of thyroid cancer.
Background
In the early 1900′s doctors found that injecting patients with thyroid extracts from sheep reversed the symptoms of hypothyroidism. T4 was synthesized in 1926. Thyroid drugs are only available with a physician’s prescription and are sold in tablet form. The most commonly used T4 thyroid hormone is levothyroxine which is sold under the brand names: Synthroid, Levoxyl, and Levothroid.
Action
Thyroid hormone controls the rate of metabolism. When the thyroid is under active, all body processes slow down and symptoms such as weight gain, fatigue, and decreased body temperature are experienced. Through supplementation of thyroid hormones, basal metabolic rate will be increased.
Thyroid hormones are essential to proper development of all cells in body. These hormones allow for the body to become more sensitive to all other hormones, in turn making them more effective. Thyroid hormones also regulate macronutrient (protein, fat and carbohydrate) metabolism, therefore increasing protein synthesis and ultimately energy. This allows for the body to burn more calories and use them more sufficiently. For this reason, thyroid hormones are commonly used as fat-loss drugs.
This medicine does not typically cause side effects as long as proper dosages are administered. However some drawbacks of Thyroid drug use are cardiac stress and possible loss of lean body mass. Negative feedback in the thyroid can decrease natural production of thyroid hormone, causing short term decrease of metabolic rate after use is discontinued.
Technical Data
Many studies have proven that while calories and carbohydrates are restricted, levels of diodinase, the enzyme that activates thyroid hormone production, decreased. The conversion of T4 intoT3, the active form of thyroid hormone, was became hindered (1). Users discovered T3 to be a better choice over T4 when using Thyroid drugs during Cyclic Ketogenic Diets.
T4 must be used in much higher doses to be as effective as T3. Subjects found they needed to use a dosage of 300 mcg/day to achieve the same results as 25-100 mcg/day of T3 (Cytomel).
User Notes
Thyroid medication is frequently used by bodybuilders who are getting ready for a contest, and really, I can’t remember seeing a bodybuilder dieting for any major show in the last decade who hasn’t told me that they use Thyroid medication. Most of the time, T4 is only used when T3 can not be found.
Recently though, due mostly to an article written by myself and Dr.James Daemon, T4 has been experiencing a bit of a renaissance. This is due to it being a bit more muscle sparing, and synergy with growth hormone. Most bodybuilders use use GH for precontest dieting, and T4 has found a bit of a niche for those using GH and dieting. At this point, whether on a diet or not, T4 has become a much sought after drug for use with cutting cycles which include Growth hormone. I have even received a phone call from doctors and Hormone Replacement Clinics, who wanted more practical information on the use of GH + T4.
So, at this point, I think that most of the people in the bodybuilding world who are using T4 are using it along with their Growth Hormone for the most part.
Anecdotally, many bodybuilders feel that T4 is less harsh on muscle tissue and they’re able to maintain more muscle when dieting down by using T4, than compared with when they’ve used T3. 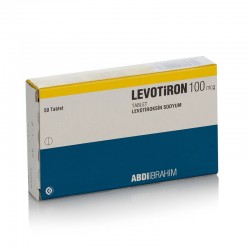 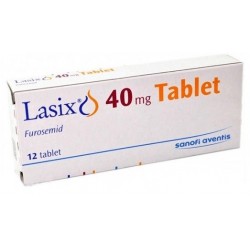 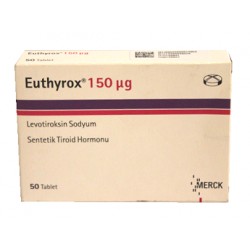 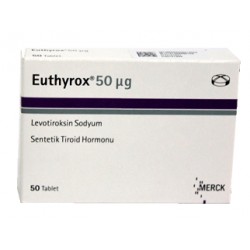 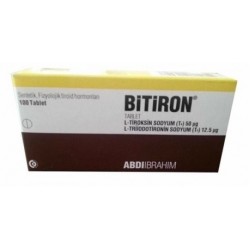 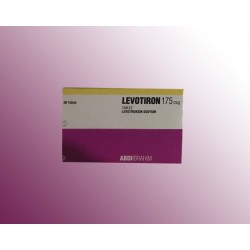 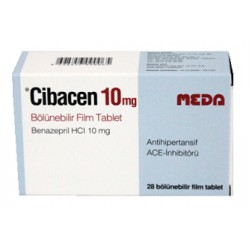 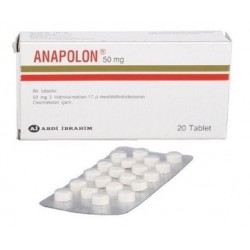 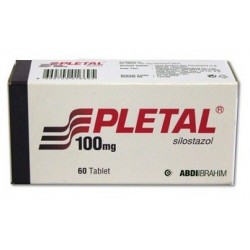